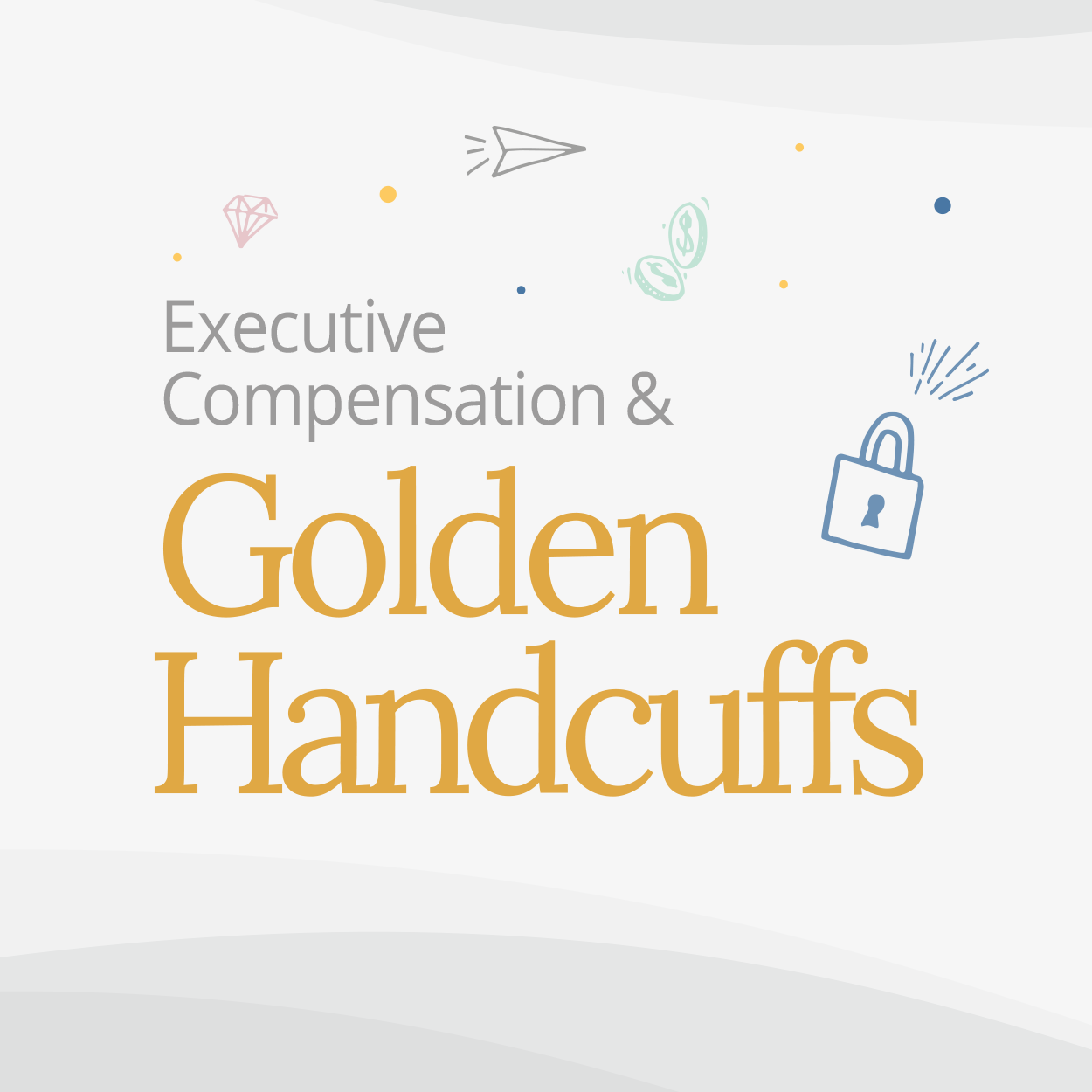 Consider the following scenario – a company identifies one or more employees of high potential and devotes time, expense, and resources to training and developing them. Fast forward a few years and those employees have evolved into vital personnel, occupying key executive positions, and are now inextricably linked with the company’s short, medium, and long-term plans.

And then, one day, they announce that they are leaving for a competitor.

You identified their potential, you gave them training opportunities, you put them in a position to succeed both for themselves and the business… and now not only have you been left with a gaping hole in your team, but all that time, training, and expertise is going to be put to work for the benefit of a competitor. This is a nightmare scenario for any business, and one to be avoided if possible.

This is particularly true when it comes to that senior, high-performing or high-potential talent. Other assets come and go, but a company that can't hold on to their best employees are unlikely to grow.

So, how do businesses work towards creating a set of circumstances in which key employees will choose to stay rather than leave when they receive an attractive offer from elsewhere?

Firstly, it's not all about monetary compensation. People stay loyal to a company for all sorts of reasons - a healthy work and life balance, a great manager, flexible work arrangements, the job fits their own values, etc. - and any retention strategy that purely focuses on money will ultimately fall down.

However, these reasons will quickly evaporate as motives for an employee to stay (particularly a top executive) if the salary and benefits don't match up. When those salary and benefits are static there is the added problem that 1) you talent can get a similar offer elsewhere and 2) they have no incentive to perform beyond the ordinary.

Many executive compensation plans will include stock options and shares as bonuses, again often based on performance. This not only motivates the executive to deliver on their KPIs, but also directly links that work with a substantial reward.

Then we add the layer of potential compensation within an executive bonus plan; those rewards based on time served, performance indicators and other agreed metrics. The psychology of these types of rewards is simple - you want to create a framework where people don't want to give up potential benefits.

With that in mind, many businesses will seek to use “golden handcuffs” to encourage key personnel to stay with the company into the long-term.

How do “golden handcuffs” work? 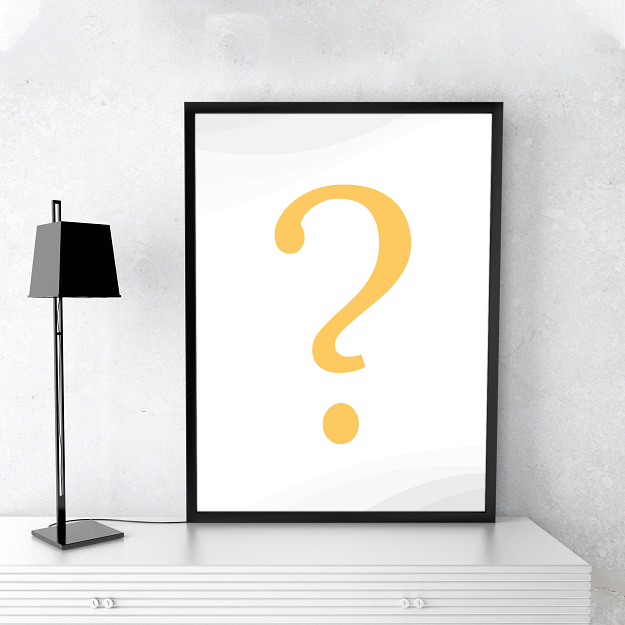 For those unfamiliar with the term, “golden handcuffs” refers to financial and non-financial benefits that an individual will be entitled to as long as they stay with their current company, but would lose out on and perhaps even have to return in the event of their departure or if they leave before a specific period of time has elapsed. The logic is that the incentives are so attractive and the potential negative consequences of leaving so unattractive that the net effect is key employees or executives will reject offers to go elsewhere.

In general, “golden handcuffs” will work in one of two ways. The specific incentives will either accrue to an employee in a graduated manner over time or linked to certain performance-related achievements, or all at once after an agreed number of years.

The former approach incentivises performance in the here and now and into the future, while the latter “backloads” the benefits with long-term retention in mind, in that if you agree to a contract where an incentive will come to me after three years, then you are likely to stay for those three years at least.

You might perhaps be tempted by an outside offer early on during that period, but once you pass a certain point the prospect of losing out on the benefit will be an active disincentive to leaving.

In terms of specifics, the actual incentives can take many different forms. As you would expect, large bonuses and share options are effective, but beyond that, some companies might offer, insurance policies, retirement plans, and other perks when trying to “lock-in” key personnel. As you can see, what each of those measures has in common is that they come to fruition over time and that is the key to retention.

What are the benefits of “golden handcuffs”? 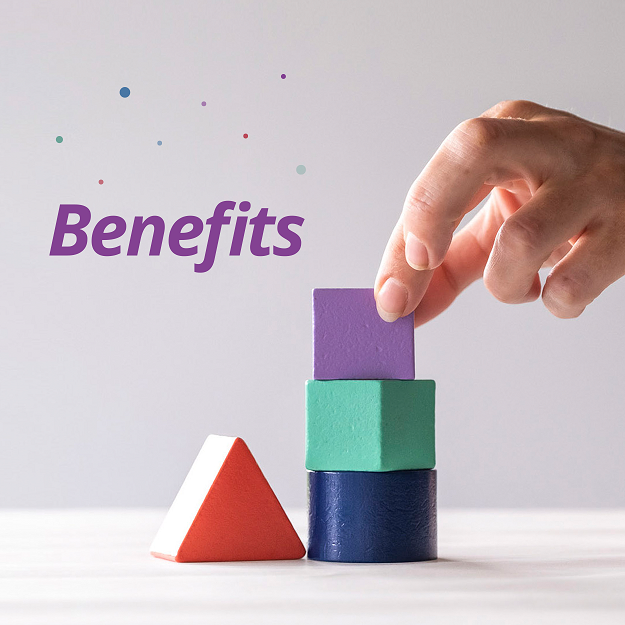 Incentives can lead to much more engaged, 'bought-in' top executives

There are benefits for both the company and those employees targeted in this type of executive compensation plan. On the most obvious level, when “golden handcuffs” work effectively, the company gets to retain key executives and other staff over the long-term, which is invaluable, while those targeted individuals receive the incentives – whether cash, shares, or otherwise – when they hold up their end of the deal. So, in that sense, it’s a classic win-win scenario. But beyond that, there are also other benefits, such as:

#1 As alluded to above, when companies lose key personnel to a competitor it is a double-blow – the company loses a human asset and the competitor gains a top talent, along with all their expertise, experience, and know-how. When you retain those individuals, not only do you continue to benefit from their high performance, but you deny your competitor access to that same excellence. That’s not to say that your competitor won’t be able to find an equally skilled alternative, but they’ll have to do so elsewhere, either growing from within or recruiting from and, therefore disadvantaging, another competing company.

Making the most of your investment

#2 Investing in people is literally that – an investment – and it involves time and money. When a senior employee leaves a company, they effectively take the fruit of that investment with them, leaving the business to face the headache of going through another time consuming and expensive round of recruitment and training to fill the gap left behind. With effective “golden handcuffs”, it is far less likely that employees will leave, which in turn means that the company doesn’t have to face into that recruitment and training process.

#3 When an executive or another key employee is properly incentivised, they will “buy-in” even more to the company. If incentives are linked to individual performance and company growth, then that individual will not lack motivation. In that scenario, the company can be confident that they will give their best efforts over an extended period of time.

#4 These incentives are not just about retaining existing staff; they can also be used to attract top talent. If a company is looking to recruit a proven candidate to a senior position, then that individual is likely to already be on an attractive salary in their current job. When seeking to convince someone to make the move, going above and beyond salary and the prospect of exciting career opportunities and adding an attractive “golden handcuffs” programme can be a decisive factor.

Companies can look to offer “golden handcuffs” agreements to employees for different reasons, and when effective they will be beneficial to both parties. From the company perspective, they encourage stability and retention, while executives and other key employees benefit from the incentives designed to encourage them to stay with their current employer. 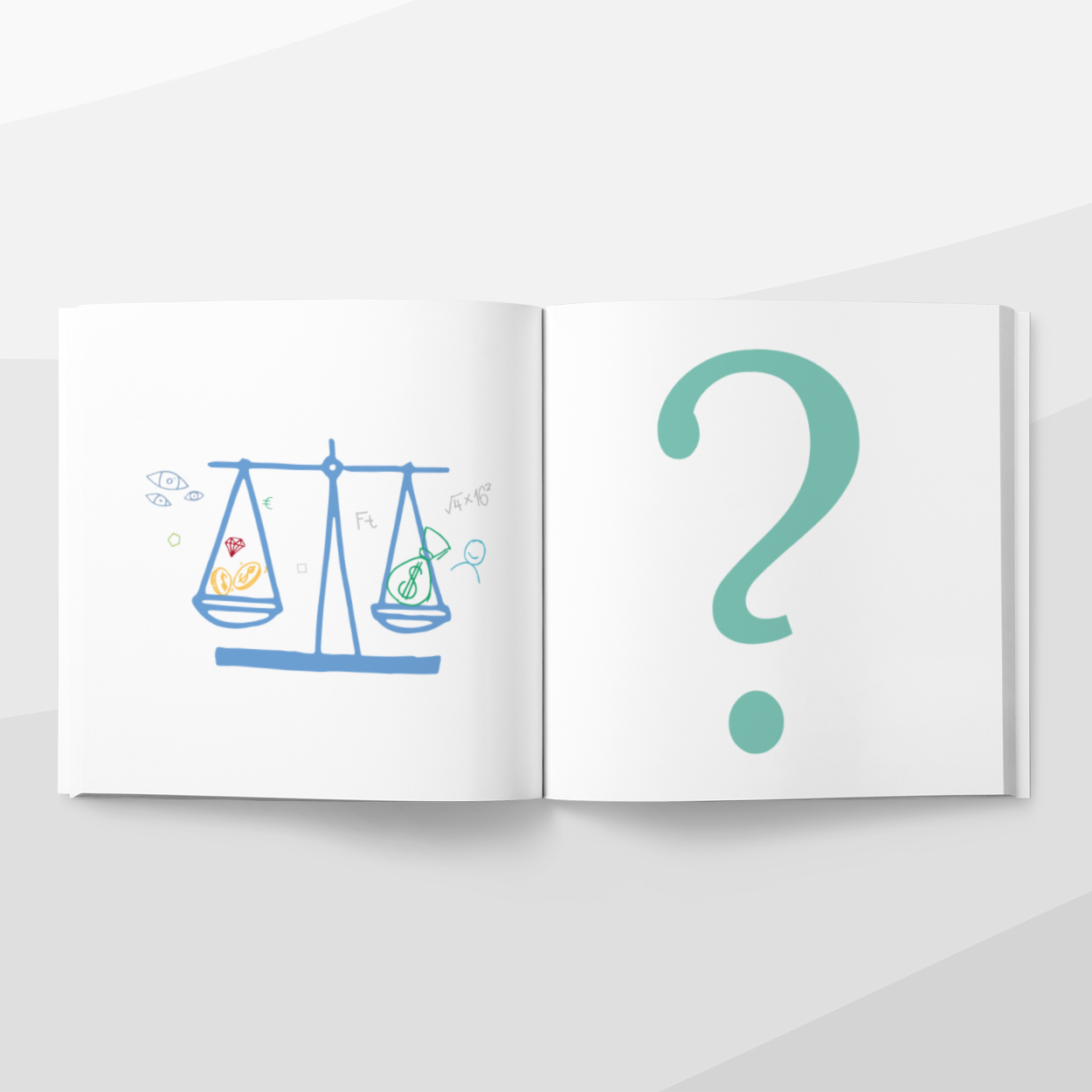 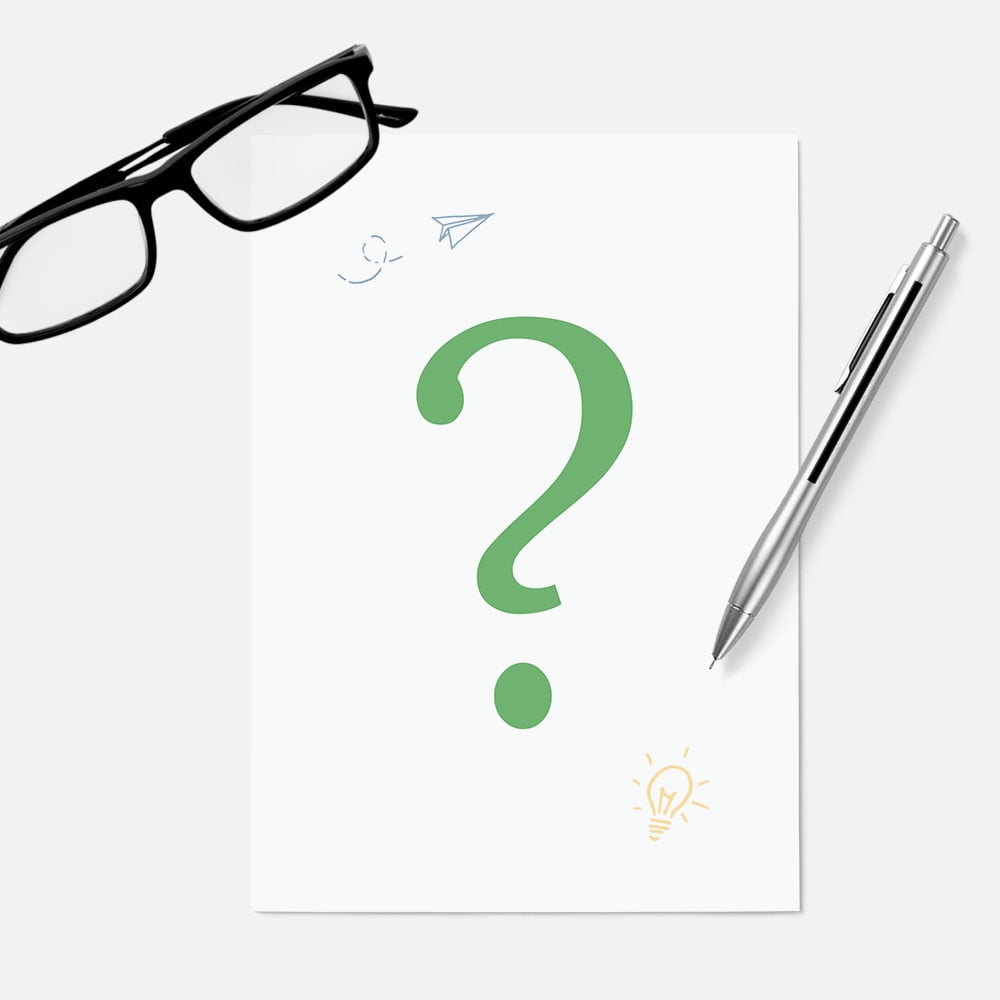 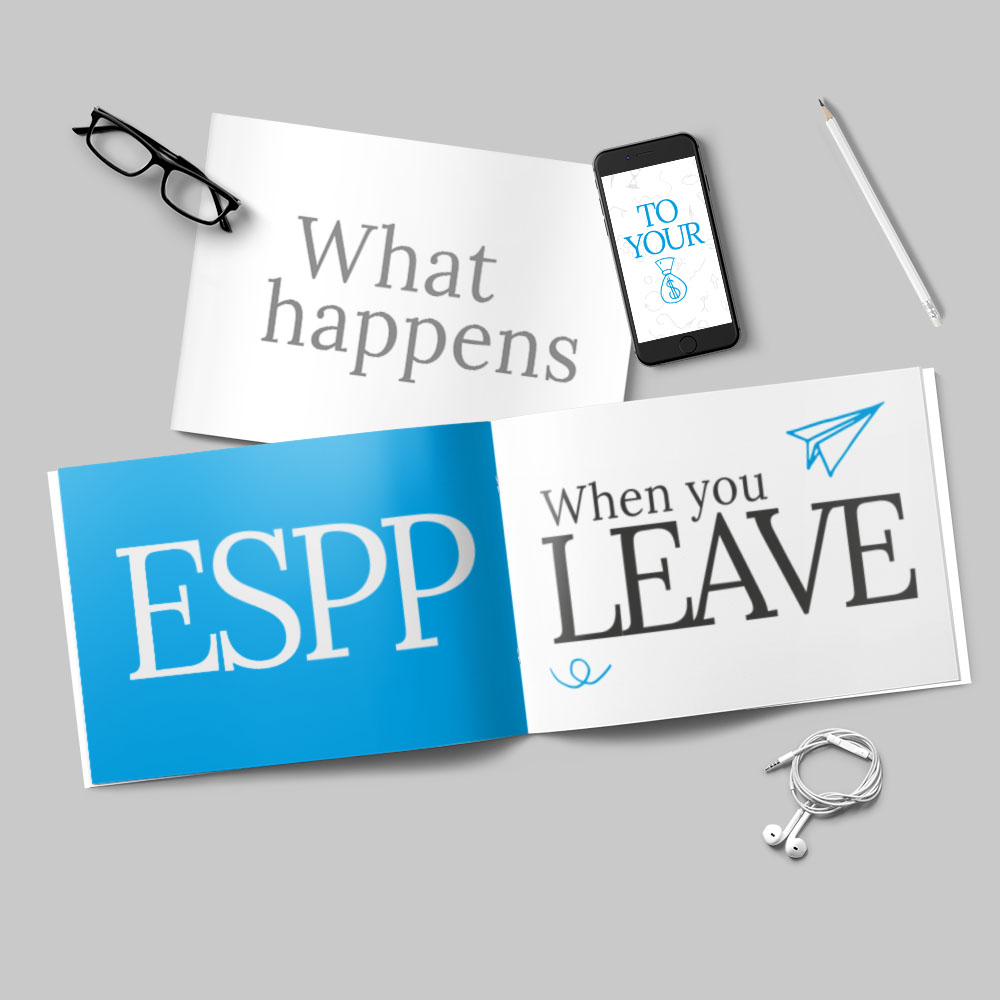 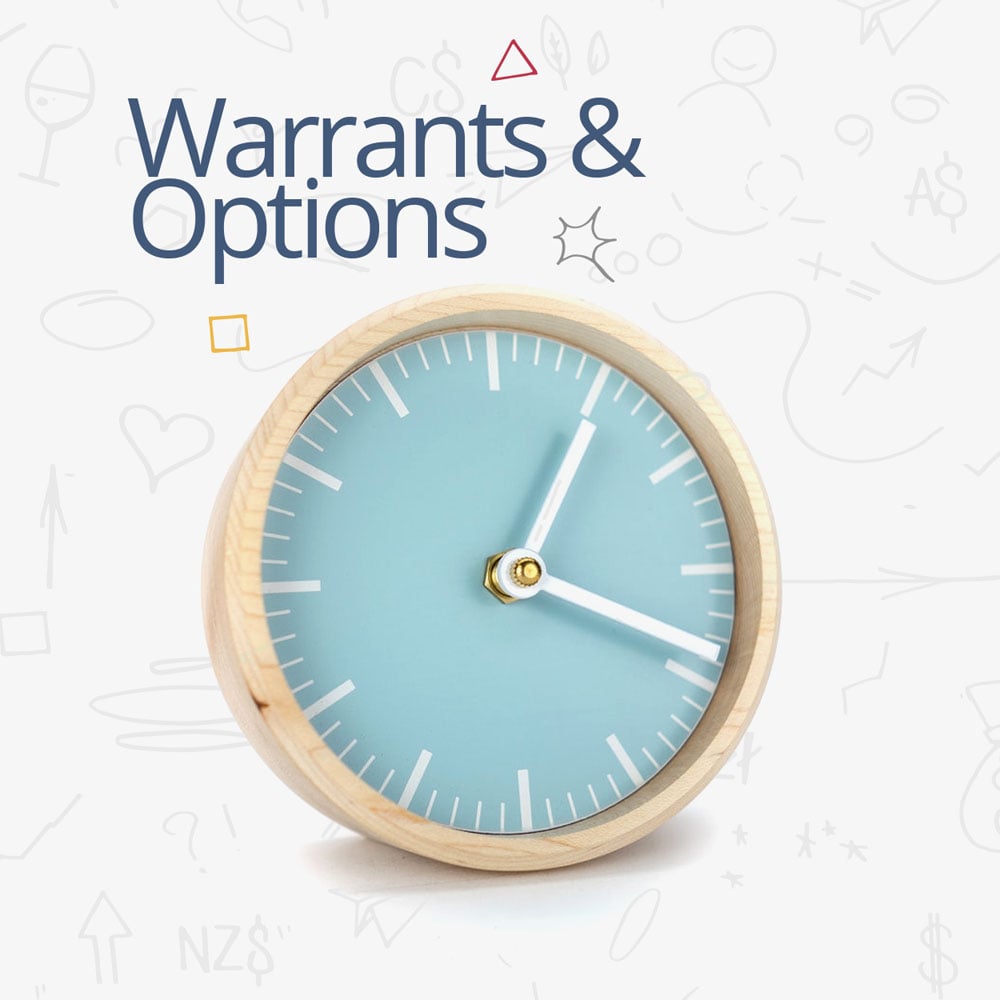